Printing was invented in China around AD 700, creating the longest history of printing in the world. Prints were used in China in different cultural contexts and played an important role in Chinese civilisation. Recognised by China and UNESCO as an Intangible Cultural Heritage, a single traditional wood block printing, such as a landscape or a religious scene, can take years to develop. Mr Jiangmin Li, a third-generation print maker and a nationally-recognised master artist, has been practicing his Woodblock Printing art for more than forty years. 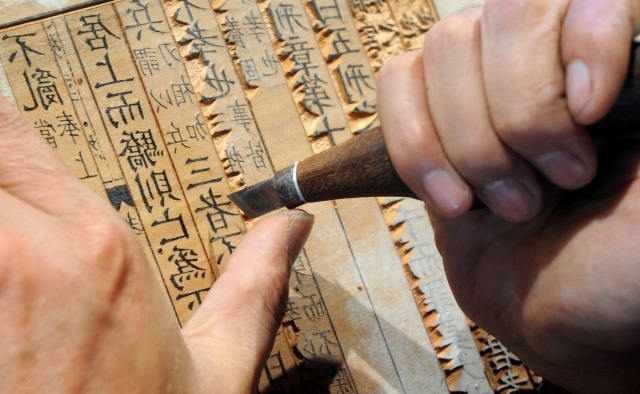 Bamboos and Stones of Banqiao Zheng 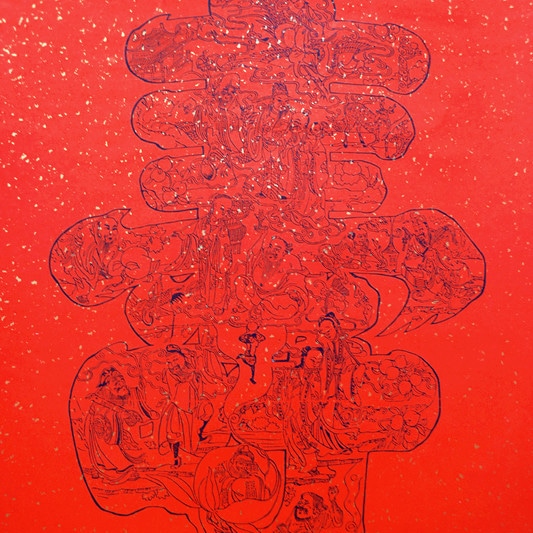 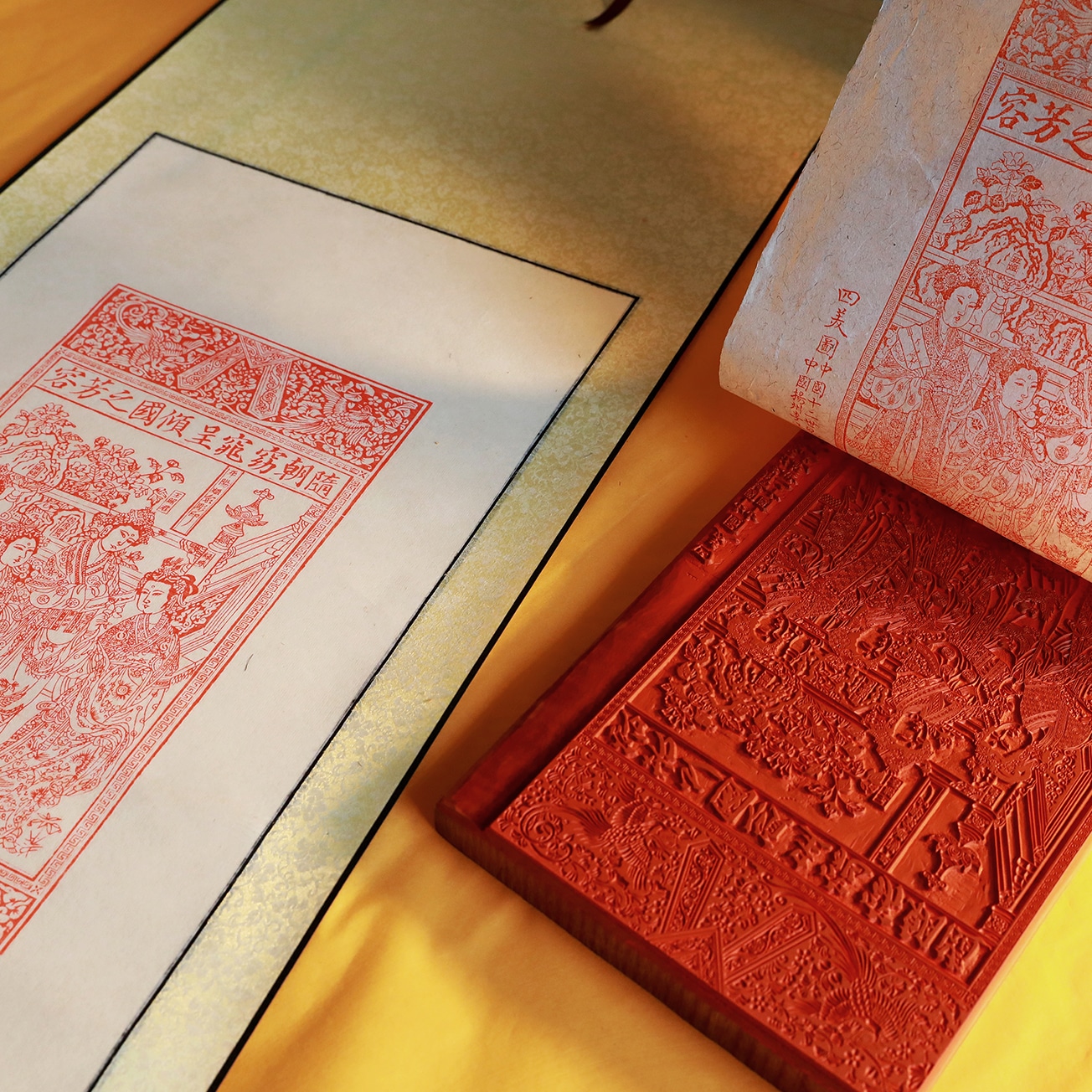 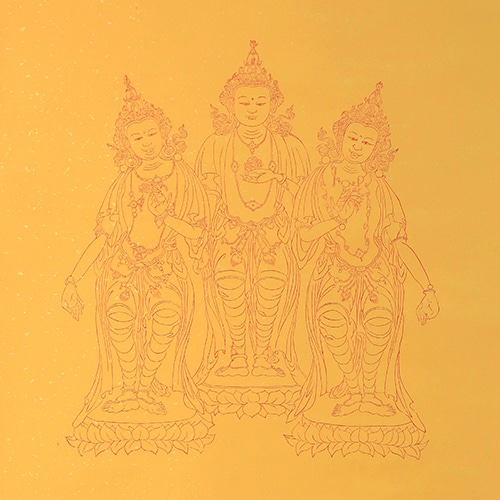